The local bubbly industry’s Méthode Cap Classique (MCC) is popping like a cacophony of champagne corks. SA’s top wine critic weighs in on this boom, how we measure up against the French ideal, and picks his top four bubbles to toast the new year.

While the evidence is incontrovertible that the Brits created the original technology that produced champagne, France is still very much the benchmark when it comes to fizz. For producers around the world this means that they will always be measured against the French ideal.

South Africa’s pursuit of méthode traditionelle fizz dates back to the 1970s, and it was slow to take off. By the early 1990s there were no more than 10 producers of what has come to be called Cap Classique and the market was too small to have any real impact on champagne sales in South Africa. A quarter of a century later, it’s become a wholly different game. 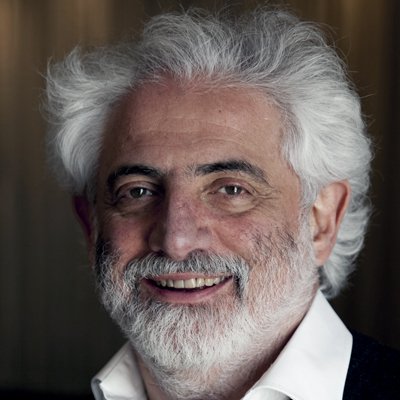 The industry estimates that the market for locally produced MCC now approaches seven million annually, spread across almost 200 labels, and has been growing at a rate of 10–15% for the past five years.

Most South Africans who know anything about champagne can rattle off the names of the big houses with ease, such as Moët & Chandon – the dominant force in the region, with an annual production in excess of 35 million bottles. But few know that there are more than 5 000 small producers, many of which craft exceptional wines in the tiny cellars that dot the landscape around Reims and Epernay.

Benoit Lahaye, for example, makes award-winning champagne from organically farmed vineyards – mainly around Bouzy – some of which are now almost a century old. He doesn’t only use chardonnay, pinot noir and pinot meunier – his Le Jardin de la Grosse Pierre also has ancient plantings of arbanne, pinot blanc and petit meslier in the blend. 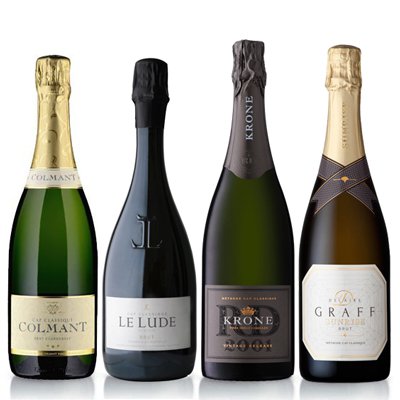 But what about local producers, and how do they measure up in the premium bubbles stakes against the best French bubblies?

Grower champagne producers like Lahaye have served as the inspiration for several boutique Cap Classique cellars in South Africa. 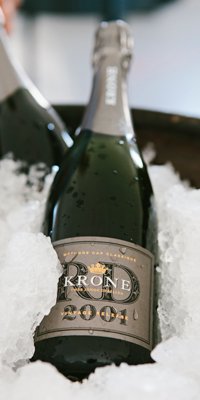 The Krone RD 2001’s inviting, persistent effervescence creates a fine first impression. Radiant, fresh aromas of green apple and lemon zest together with subtle notes of toasted brioche are evident on the nose. The palate is intense and complex offering baked apple pie, salted caramel, roasted nuts and a discreet note of honey. The mid-palate and finish show breadth as well as a bright acidity and freshness, making the wine perfect for enjoyment now and for a few years to come.