NETCARE:
IS THE PATIENT RECOVERING?

Our preferred pick in the healthcare sector is Netcare – the largest provider of private healthcare in South Africa. Although the company’s reported net profit for the six months to the end of March 2021 is 40% lower than it was for the same period last year, Netcare’s balance sheet is strong and its long-term structural demand drivers remain intact – the hospital group should benefit directly when the vaccine roll-out reaches maximum capacity and elective surgeries resume.

A couple of months ago, Netcare informed the market that it was back in the black for the six months to the end of March 2021. The company reported a net profit of R375 million compared to the loss of R196 million in the preceding six months – a period during which elective surgeries were suspended to free up hospital beds during the first and second waves of the pandemic.

Netcare also has cash resources and committed undrawn facilities of R6.6 billion as at 31 March 2021.

The six months to the end of March this year saw a substantial improvement half on half, but volumes are still ~10% lower than pre-Covid-19. The lacklustre pace of South Africa’s vaccine roll-out programme does mean that a return to more normalised patient activity may only occur next year (surgical volumes are recovering quicker already, but excluding Covid-19 cases, medical cases are still lagging).

The company introduced a positive strategy change two years ago that should lead to improved shareholder value creation. It changed its strategy to a capital-light approach, with a focus on digitisation, and is targeting return on invested capital of more than 20%. We have seen evidence of execution in its rationalisation of underperforming assets.

Netcare runs a conservative balance sheet that has protected it from any lender-forced shareholder value destruction during the pandemic. It is unlikely the company will gear up for large acquisitive growth after exiting its unsuccessful UK investment in recent years.

Net debt to earnings before interest, taxes, depreciation and amortisation (EBITDA) of 2.0 times at the end of March 2021 is higher than usual, but the recovery in EBITDA is under way.

Management is now focused on South African performance after exiting the UK in the 2018 financial year. The last held-for-sale property assets were sold in the 2020 financial year.

The long-term structural demand drivers for Netcare remain intact — a trend of an ageing insured population (higher healthcare use), an increasing disease burden, and new technology enabling diagnosis and treatment of previously untreated ailments and diseases.

Over the past 12 months, Netcare is up 24.78%. Over the past five trading days, the stock is down 0.12% and over the past three months, it has risen by just 3.56%. Over the past 30 days the Relative Strength Index (RSI) is at 60.46. It is testing the upper level of the Bollinger Band, which sits at R16.29 and is looking like it wants to break out. The 10-day volatility is low at 16.39. Compared to others in the industry, Netcare’s numbers are as follows:

Despite not having meaningful growth prospects in South Africa, where the private medical scheme pool is not growing and medical schemes are putting hospitals under pressure through network options, there is scope to run the existing business better and grow at the margin. At the same time, the balance sheet is strong and Netcare pays a high dividend (50-70% of its earnings), which is expected to grow roughly at inflation.

Hospital companies are great inflation pass-through businesses, which means that even with stagnant volumes, they can still grow earnings. In addition, they benefit from an aging population and a growing disease pool in most countries.

As healthcare systems worldwide scrambled to cope with the first wave of the pandemic, many countries made the decision to cancel all non-emergency surgical procedures to free up personnel and resources to care for patients with Covid-19. For example, nearly 10 million people in the UK are now waiting for surgical procedures, up from four million before the pandemic hit. Among them are nearly 100 000 patients whose joint replacement surgeries were cancelled during the first Covid-19 wave.

The UK is not alone in this situation – a US report has projected a backlog of more than a million joint and spinal surgeries by mid-2022. Drastic measures will be required to clear these backlogs. 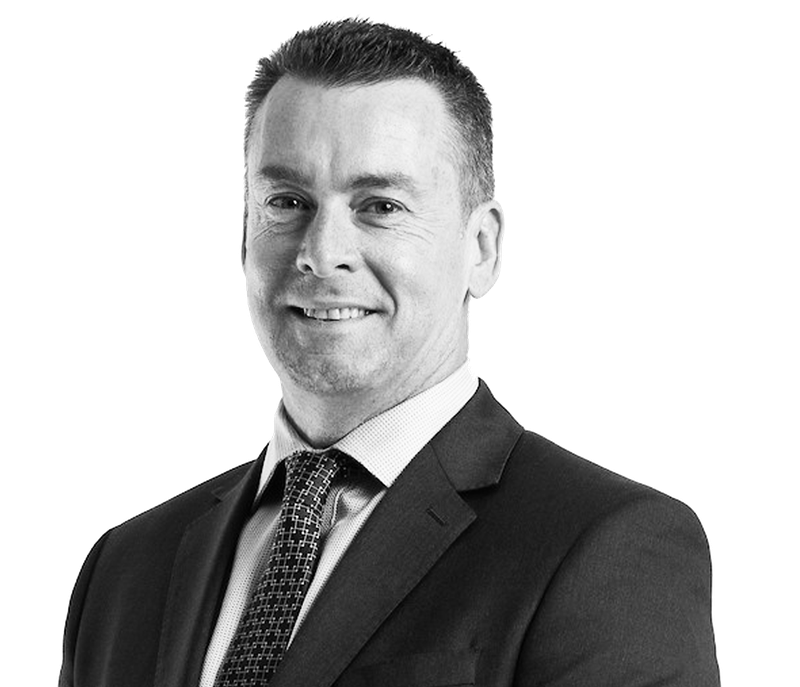 FINANCIAL MARKET JITTERS:
ARE THEY JUSTIFIED?

THE STORY OF TECH:
WILL THE BULL RUN LAST?