The romantic picture of traditional winemaking – think barefoot peasants stomping grapes or sunburnt farmers sampling their own fruit in a verdant valley – is undoubtedly appealing, but how realistic is it in the modern era of mass wine production?

Razvan Macici, Head Winemaker at the Distell group, which owns brands such as Nederburg, Durbanville Hills, Fleur du Cap and JC le Roux, and Jean-Pierre Rossouw, Publisher of Platter’s By Diners Club South African Wine Guide, assess how useful wine technology can be in meeting the demands of discerning consumers.

And Macici should know. One of his charges, Nederburg, was named Winery of the Year in the 2017 edition of Platter’s, with four of its wines across the multi-tiered range earning five-star ratings – more than any other producer. It was also awarded the 2016 International Wine & Spirit Competition Trophy for the best cabernet sauvignon in the world.

What exactly does technology mean in winemaking? 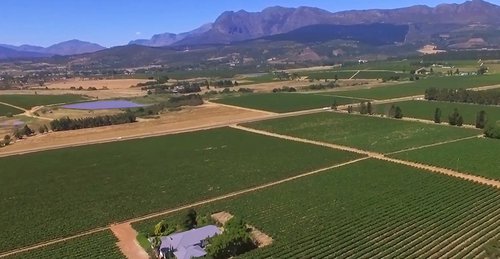 There’s no single way of making wine, but there are certain steps that differentiate traditional from modern methods. Very obviously, think tractor versus horse, stainless steel tank versus oak vat and barrel, electrical wine pump versus manual plunger, the use of a filtration unit versus time, feet versus a crusher, or vertical basket press versus pneumatic press. And as technology becomes more sophisticated, the options for winemaking seem endless.

The absence of absolute control over the grape-growing process has always been part of the charm of the ancient art of winemaking. But new technology is giving growers the ability to monitor and measure their vines like never before. 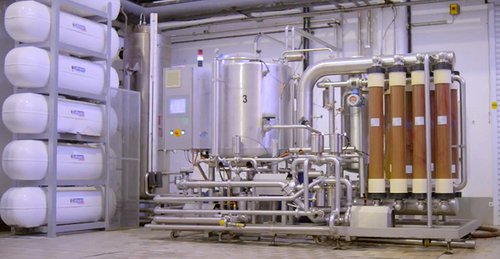 The bottom line is that it’s getting harder than ever before to buy a bad bottle of wine.
As with any technology though, it’s about getting the balance right and using it wisely, says Macici, who acknowledges that good and bad wines can be made with or without technology or a winning terroir.

But in the end, most wines, traditionally made or not, are sealed into a glass bottle, the use of which became standard in the 19th century. And well, it all goes down the same way.
Cheers!

Nederburg II Centuries Cabernet Sauvignon is a classically styled, handmade, limited-edition wine that is an expression of a top growing site in Paarl. The grapes used for it are selected from individual vines, yielding small berries with concentrated dark berry fruit.

The fruit is then further sorted at the cellar and after vinification, spends 28 months in new, first-fill 500-litre French oak barrels. The resultant wine is rich but refreshing, beautifully balanced and with ripe, supple tannins.