Reserve Bank must be defended

It’s been a trying year for the South African Reserve Bank (SARB). With questions around the independence of our central bank gaining momentum, it will be under increased scrutiny leading up to the ANC elective conference in December. The bank’s role and mandate came under the spotlight during a lively panel discussion Sanlam Private Wealth held in partnership with Financial Mail in Johannesburg recently 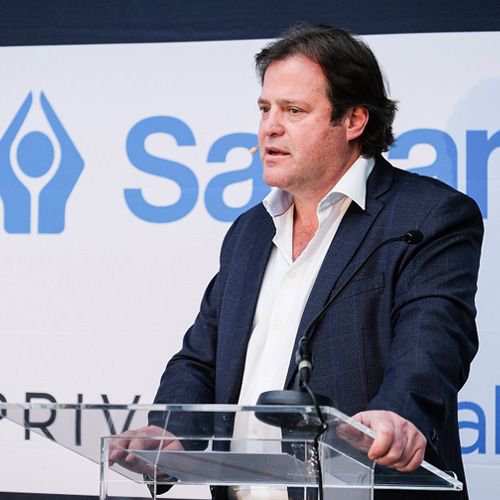 The SARB came under fire from Public Protector Busisiwe Mkhwebane in June this year when she ordered Parliament to amend the Constitution to change the bank’s mandate, which would effectively put an end to inflation targeting.

The High Court subsequently ruled Mkhwebane’s order was unconstitutional and irrational, stating ‘she has no power to order an amendment of the Constitution’. The Public Protector’s demand nonetheless sparked further calls within factions of the ANC to ‘nationalise’ the bank.

The panel discussion, led by Sanlam Private Wealth CEO Daniël Kriel, vehemently argued that the bank must remain independent of politicians – whoever wins the ANC election in December. The rest of the panel was made up of SARB Deputy Governor Kuben Naidoo, economist Roelof Botha and Tiso Blackstar
Editor-at-large Peter Bruce.

AN ACCIDENT OF HISTORY

Daniël told the panel it’s imperative that the ‘independence, ownership and mandate of the bank’ aren’t tinkered with unnecessarily by politicians, as this could have serious ramifications for the monetary health of all South Africans.

Kuben also defended the central bank’s independence, saying the recent political attacks were distracting from its real job, namely protecting the currency, while setting interest rates based on inflation measures. He pointed out that the SARB has become a staging ground for a political fight, based on the mistaken belief that if it is nationalised and shareholders dissolved, it will lead to GDP growth and an increase in job creation. The reality, however, is that these private shareholders have no influence over SARB policy or interest rate decisions.

Peter told the panel private ownership of the SARB was ‘an accident of history’. He said many central banks started off as commercial banks, so vestiges of private ownership were not that unusual. ‘What we need to be careful of is the degree to which the SARB is independent of political interference.’

Roelof agreed that the SARB’s independence should be defended against political meddling. With regard to the bank’s mandate, he said its main role is to keep a balance between combating inflation and stimulating the economy. The bank should be more flexible when it comes to interest rates, however. ‘Higher interest rates are not going to make it rain.’

Referring to the dual mandate of the US Federal Reserve – ensuring price stability and maximising employment – Peter said that with South Africa’s high unemployment rate it may not be ‘unreasonable’ for the SARB to have a mandate similar to that of the US Fed. Kuben argued, however, that South Africa needed to first and foremost focus on addressing the structural issues in the economy.

He said one of the things driving the present level of criticism against the SARB is a ‘passing of the buck’. ‘The people whose job it is to grow the economy and take the decisions to give investors certainty are not doing their job. We’re in a low-growth environment and the SARB is an easy target.

‘The key reason why the economy is not growing is not because of higher interest rates. It is because of a lack of structural reforms, a lack of confidence among the public and private sector, and we’ve not been able to provide the policy certainty needed to drive investment. Over the last three or four years we’ve had to manage a massive depreciation in the exchange rate, without undermining the nation’s savings, or the country’s competitiveness. We’ve been able to do this in a very measured way. We’ve increased interest rates to be able to stabilise inflation.’

Any bid to alter the bank’s mandate, Kuben said, would erode competition in the wider economy, reduce South Africans’ net wealth (held in savings) and lead to higher unemployment.

Roelof agreed that the more serious structural issues facing South Africa’s economy need to be urgently addressed. ‘Skills training, for example, is a very important aspect of future economic policy. Also, we hope that towards December we’ll see a shift towards getting rid of corruption and a more focused approach towards economic policy in general.’

Peter warned that Nkosazana Dlamini-Zuma, a contender in the ANC presidential race, has been echoing the Public Protector’s stance on the SARB and its mandate. Dlamini-Zuma has stated that the central bank will no long be allowed to hang on to its ‘amorphous independency’.

‘When push comes to shove, no matter how independent the central bank, the politicians tend to win. The bank’s leadership are going to have to stand up to the most awful kinds of pressures. The SARB is an important institution in this country – it is stable, it has reliable policies and it is widely admired. But it is a target, and if we don’t think it’s a target, we’re kidding ourselves.’

While most economists would argue that any threat to the SARB’s independence could spark further ratings downgrades, Governor Lesetja Kganyago and his deputies may find themselves battling it out in the trenches come December. 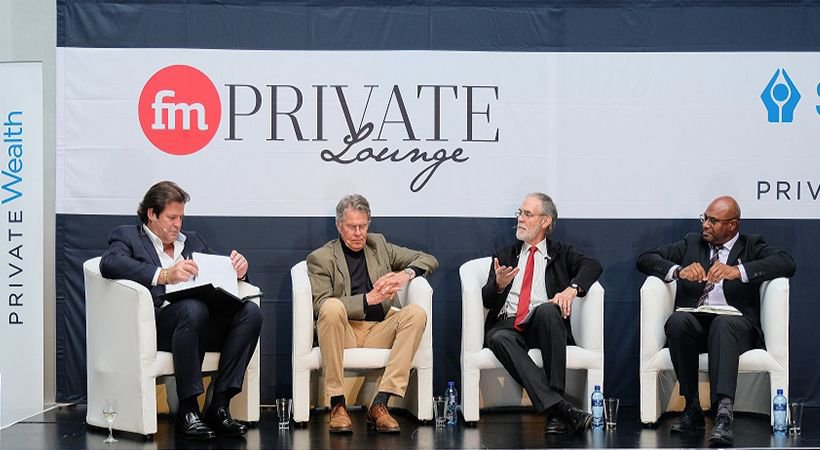