Whether for a special occasion, daily meals or a holiday season splurge, personal chefs are seeing an increased appetite for their services.

Oprah Winfrey has created celebrities out of her personal chefs, Rihanna’s cook travels the world with the star, enjoying just a week off a year to break from conjuring up Bajan foodie delights, while Prince William’s has revealed the royal penchant for cottage pie.

Personal chefs have long been fixtures in the lives of the rich and famous. And why not? It’s a full-time job keeping svelte, healthy and allergy-free while running an empire – be it pop, political or royal. No one has the time to prowl the Sainsbury’s or Walmart aisles and conjure up imaginative family meals when fortunes need to be built and maintained.

But private chefs are moving out of the sprawling kitchens of the rich and famous and into those of less profiled high net worth individuals — many of them in South Africa.

Busy people with disposable incomes are investing their time wisely. Why slave over a hot stove when you could be spending those precious moments with family and friends?

Whether it’s for a special occasion, the daily family meal, or a holiday season splurge, it seems the popularity of personal chefs is rising like a plump soufflé.

‘People are definitely more educated about food these days and more willing to use a personal chef than ever before,’ says Juan Fourie of Private Chefs , a Johannesburg-based private chef service. As co-founder of the company six years ago, he confirms that the industry has blossomed in recent years, with a growth in awareness and the number of personal chefs.

The tourism boom in recent years has also had an impact. Miles Reolon, who founded Seasoned in 2010 with his wife, Itami, attributes this as the driving force behind his ‘tremendous growth’. His company now functions as a kind of agency for private chefs in Johannesburg, Durban and Cape Town. ‘We have about 60 to 70 top-class chefs on our books,’ he says.

Uliye Moseneke is just one of Miles’ satisfied clients to wax lyrical about using a private chef. ‘We were celebrating 21 years of friendship with a group of friends, and a restaurant was literally created in our home to mark the occasion.

‘Seasoned even did the wine pairing and offered guests welcome drinks on arrival. They took the fuss out of having guests over for dinner. And the kitchen afterwards was immaculate!’

Cape Town-based Fiamma Swainston, who recently started private cheffing after many years as a restaurateur, says her clients are largely tourists – and wealthy locals. 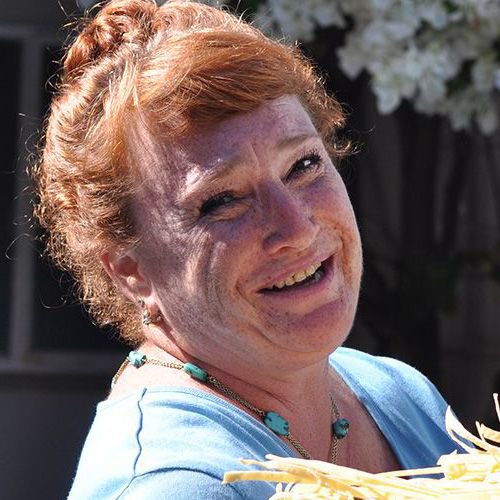 Having someone to do all their shopping, cooking and prep is the main benefit. Another is access to unusual ingredients, which aren’t always available in supermarkets. ‘Working like this also gives me the chance to research and invest time in finding the best ingredients, whether they’re organic or only accessible through wholesale,’ says the chef.

Fiamma, who specialises in classic Italian cuisine presented in a contemporary way, says it’s very satisfying work. ‘Some of my clients are very passionate about food. It’s so lovely to work for someone who is enthusiastic about what they’re eating.’

What’s not to like? Think personalised menus, no more tedious grocery shopping, a clean kitchen, and better, healthier meals.

Local chef Neill Anthony, who worked for a decade in professional kitchens in Europe (learning his trade from Gordon Ramsay, Alyn Williams, Jerome Henry and Marcus Wareing, among others), also has a hand in driving this foodie trend.

As a private chef, he gets orders from clients – among them South Africa’s A-list celebrities – and he prepares great food according to their needs.

His profile has grown and grown, and he stars in his own reality TV show, Neill Anthony – The Private Chef. The first season of this locally produced show was picked up by Food Network, with Season 2 being syndicated in the US and Australia, following its success in Europe, Middle East and Africa.

‘Sometimes first-time clients ask if they can source the ingredients, but I hand select everything because I only use the best produce I can get.’ Anthony and his team work on an event for two days, prepping all the components off-site before turning up at the location on the day to prepare the meal.

'My clients range from everyday people to more famous people,’ says Anthony, though he says his cooking doesn’t change. ‘Everything I create is bespoke for each client. I want every client to create food memories.' 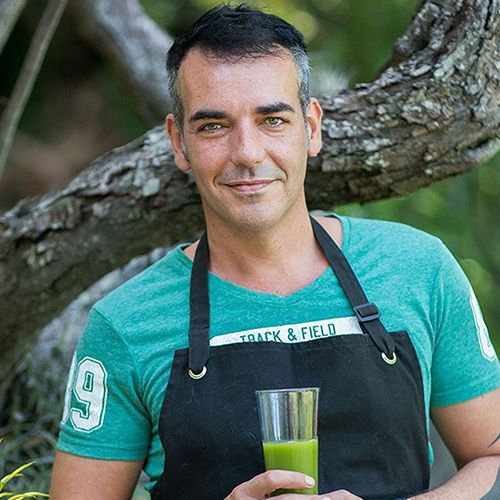 Of course it’s worth remembering that as with most things, not all chefs are created equal, and ultimately it’s all a matter of taste.

These words of wisdom are echoed by one of Cape Town’s star chefs, Jason Whitehead, who’s cooked for Meg Ryan, the Oppenheimers and the Ferrero Rocher family, among his high-profile clients. ‘Make sure you first ask a chef to cook you a meal before you choose which one’s right for you,’ he advises.