Not long ago, the word ‘investment’ used to be taboo in the art world, and in the investment world ‘art’ was something you bumped into on your way to a meeting. Today, art is increasingly viewed as an asset class in its own right in a well-diversified portfolio – the most recent trend being ‘art funds’ that promise attractive returns to investors. While art can be an excellent alternative investment if approached correctly, there are many pitfalls and it’s crucial to be well informed about the vagaries of the art market before rushing into a purchase. 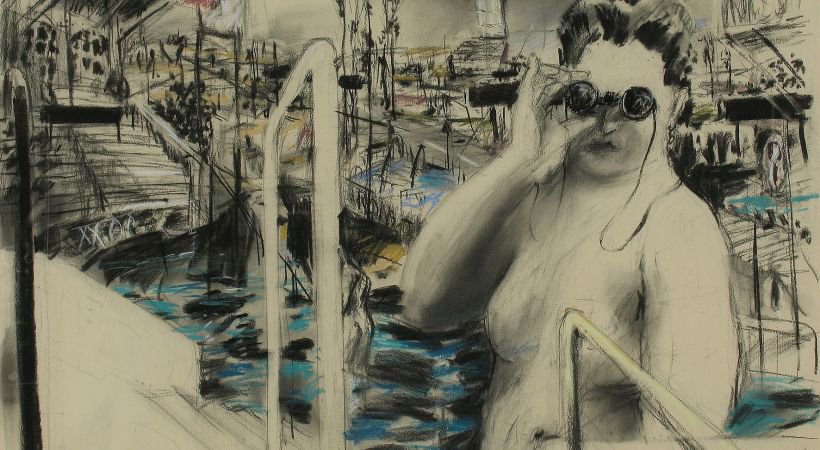 In recent years, the buying and selling of art has become a public spectacle. Sales at Christie’s and Sotheby’s in New York and London have become the stage for the gavel to come down on record-breaking prices for a Picasso, Warhol or Basquiat – three of the 26 artists that attract up to 90% of all money spent on contemporary art at auction houses worldwide.

The sometimes eye-watering prices paid for top-quality artworks in recent years have caught the eye of investment professionals, who have been quick to develop all sorts of packages to sell a share in the growing market of art investment, some in the form of art funds. Although there are no publicly traded art funds in South Africa as yet, we’ve become fertile ground for the marketing of European and American art funds to those looking for alternative investments offshore.

Over the past 10 years, few art funds have achieved the necessary critical mass to make them viable for investors, however. Those that have survived the past decade have produced adequate to very good returns, but this seems to be the exception rather than the rule. 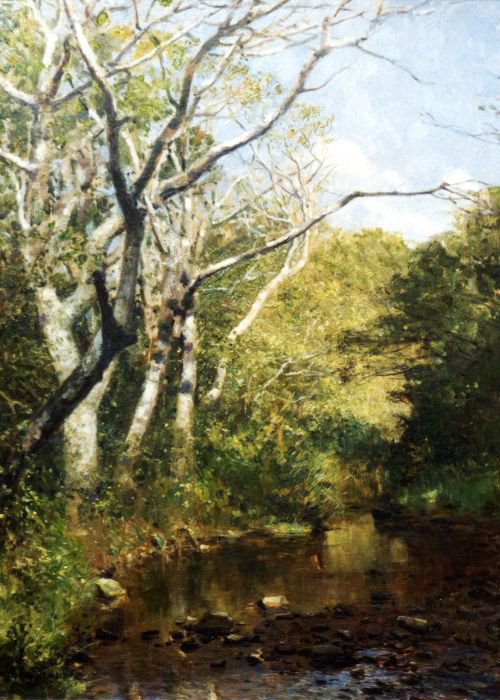 In general, like any other asset class, art it has its complexities and peculiarities, and it’s not easily comparable to the tried and tested asset classes that usually populate an investment portfolio. There are many pitfalls and risks that investors need to recognise and manage.

From the outside, the art world, its products and its protagonists – artists, dealers, auctioneers and critics – look and sound arcane. Getting to know it well may require a long apprenticeship if you’re doing it on your own. Alternatively, you can obtain expert independent advice – this may come at a price, but the reward can be considerable.

It’s important to remember that unlike other markets, the art market is unregulated. There is no transparent pricing mechanism, such as a stock exchange. Anyone can open a gallery, an auction house or a museum. Anyone can present themselves as an expert, curator or critic. Such conditions make for an exciting playground for passionate, informed collectors, avaricious dealers, speculators and of course, scoundrels.

There are benchmarks of credibility, however, which are primarily associated with experience. Even a doctorate in a specialised area of art history won’t necessarily equip one with insights into the value of an artwork in the present market. With regard to dealerships, being in the art world for 20 years and still trading is a benchmark not easily achieved and retained.

Differentiating between the primary (debut sale of artworks) and the secondary (resale of debut works) markets in South Africa is instructive. The primary market has been alive and well for the past decade – there is no doubt our country is producing exceptional artists.

Some are already veterans, such as William Kentridge, Kendell Geers, Penny Siopis, Willem Boshoff, Sam Nhlengethwa, Diane Victor, Kay Hassan and Joachim Schönfeldt. Although well represented in the primary market through reputable galleries, works by these artists are now also finding their way onto the secondary market, confirming their longer-term value and ‘investability’.

A younger generation – Mary Sibande, Mohau Modisakeng, Igshaan Adams, Dan Halter, Nicholas Hlobo and Simphiwe Nzube, to name a few – is now emerging. It remains to be seen whether these artists will stand the test of time.

The pleasure of investing in the primary market lies in the diversity of choice, and is enhanced when the works of these artists receive recognition within the secondary market and the prices match or better those in the current primary market. This does carry significant risk however, especially when the ‘bright young thing’ you bought at a supposedly bargain price turns out to be a shooting star who has burned brightly, but only briefly.

The secondary market – often referred to as the ‘old masters’ market – is a very different playground. Until the turn of the century a handful of well-established galleries dominated this market, but today auction houses have taken over. Sellers of top-quality works by historically validated and celebrated artists prefer consigning these works to an auction house, as both national and international reach via the internet increases the number of potential buyers exponentially.

For buyers, the auction process appears to be the most transparent way to establish a market-related price for an artwork. This doesn’t necessarily mean that the price is fair, as anyone who has witnessed what two desperate bidders can get up to at an auction, will testify. 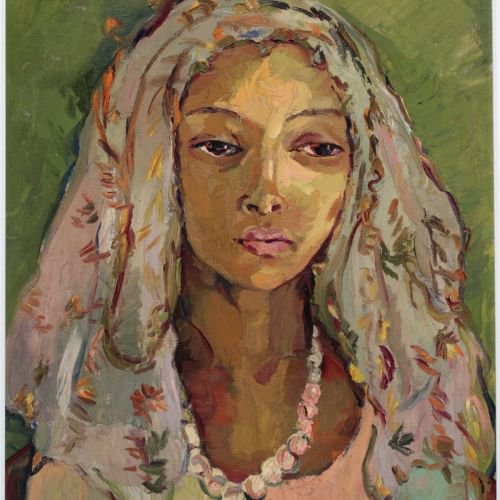 A JUNGLE, OR A GARDEN?

Overall, the South African art market is healthy. For the inexperienced and uninformed however, it can prove to be a hazardous jungle dressed up as a manicured garden. It may be very difficult to see which of the two you’re wandering into.

For example, the priciest painting sold by a gallery in South Africa in 1966 was a painting by Cecil Thornley Stewart – but this is a name only a few art world veterans can recall today. By contrast, a portrait by Irma Stern purchased for the Sanlam Art Collection in 1968 for R1 260 could easily fetch R15 000 000 on auction today. It took some 48 years to get there though, and one must take into account that probably 98% of the increase in value occurred over the past 10 years.

In conclusion, buying art as an investment can be a highly rewarding and enriching experience. Good quality artworks will continue to engage way beyond the time of manufacture. Poor works, however, tend to rarely survive the euphoria of their original manufacture. Knowing the difference is key.