How a 10c Superman comic

Going, going … click! Online auctions are now as much part of collecting as the old-style live-venue bidding used to be. And it’s a booming market globally, worth into the billions.

One of the world’s leading online marketplaces for fine art, antiques and collectibles, Invaluable, recently announced strong auction revenue results in 2016 despite a challenging global market. The company also added more than 750 new auction houses and art galleries to its marketplace.

Meanwhile, a market research report by IBISWorld – ‘Online Antiques & Collectibles Sales’ – shows that the ecommerce boom has led to substantial growth in this sector.

While good deals can be found, buyers need to be vigilant and aware of fakes. ‘Online buying is one of the necessary channels for any collector today to acquire works,’ says Stefan Hundt, Curator of the Sanlam Art Collection.

Online may not be the only, or even the main, source for some collectors, but it does allow them to cast their net a lot further. ‘It does require some leap of faith but that is largely ameliorated by the institution or company you would be dealing with,’ Hundt says.

If uncertain, check the veracity of what is on offer. Hundt says conmen are out there, and don’t like it when a potential customer asks awkward questions or wants to check an item. Poor-quality images and vague details about provenance – the history and previous ownership of items – are flags that the item may be fake or of poor quality.

The internet gives as it takes away. Conmen may abound but there is so much online information out there that simple checks can also help pinpoint frauds.

The online selling – and buying – of art is a trend that’s accelerating this year. Sotheby’s, for example, has revealed that 19% of all lots sold by the company worldwide in 2016 were bought online. Online art buyers collectively spent US$155 million at Sotheby’s during the year – up nearly 20% on the previous year.

Comparative and historic pricing of a well-known artist’s work is now easily done compared to previous years, ‘so, if someone is offering a bargain, this should be a sign to be vigilant and check’, Hundt advises.

Sites like eBay or BidorBuy, while reputable, should be treated with caution, although smaller, well-respected dealers do also use them. However, it’s highly unlikely that an undiscovered Pierneef or Maggie Laubser is about to turn up on these sites, so be wary if something like this does appear.

A minor scandal occurred a few years ago when a seller began disposing of works of the late Frans Claerhout, the Free State-based cleric and artist whose work sold for tens of thousands of rands. Claerhout had died a couple of years before, so online buyers were surprised to find ‘originals’ they had ordered arriving with paint still damp.

One of the most successful local sites is Antiquarian Auctions, run by Paul Mills, whose Clarke’s Africana & Rare Books has long been a feature of South Africa’s collectibles scene. Mills notes that going online attracts an audience from around the country, as well as international bidders. The format is also attractive to younger collectors comfortable with web-based purchasing.

‘I think we’ve succeeded in attracting younger buyers to the world of rare books,’ he says. ‘We notice from our traffic analysis that more bidders are now using cellphones and tablets to track the auctions and to bid.’

Bidders are also confident enough to shell out large amounts – Antiquarian Auctions recently sold a fine copy of the first edition of Daniell’s African Scenery And Animals (1804-05) for R700 000, which Mills says is thought to be the most expensive Africana book ever sold at auction in South Africa. 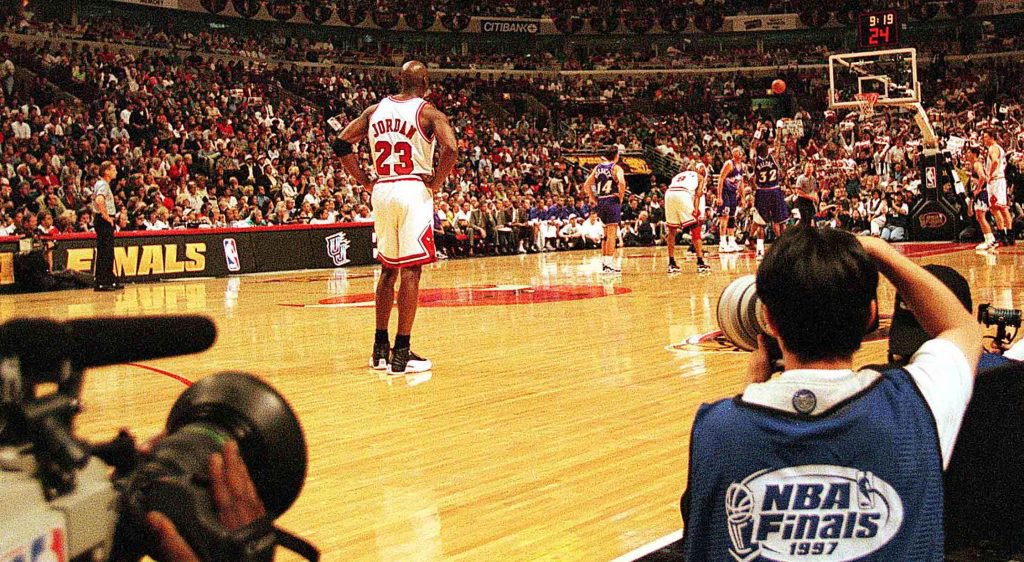 Ex Chicago Bull star Michael Jordan on the court during game six of the NBA Final against the Utah Jazz at the United Center in Chicago. Jordan’s final game-worn jersey with the Bulls sold online for more than US$173 000. Credit: Jonathan Daniel /Allsport

There’s no limit to what can be classified a collectible. Vinyl records, limited-edition whisky, sports memorabilia – sweaty old T-shirts once worn by footballers and the like – all have their followers. Hundreds of auctions take place every month on sites such as Bidsquare, Invaluable and LiveAuctioneers, and you don’t need to be a professional to take part. 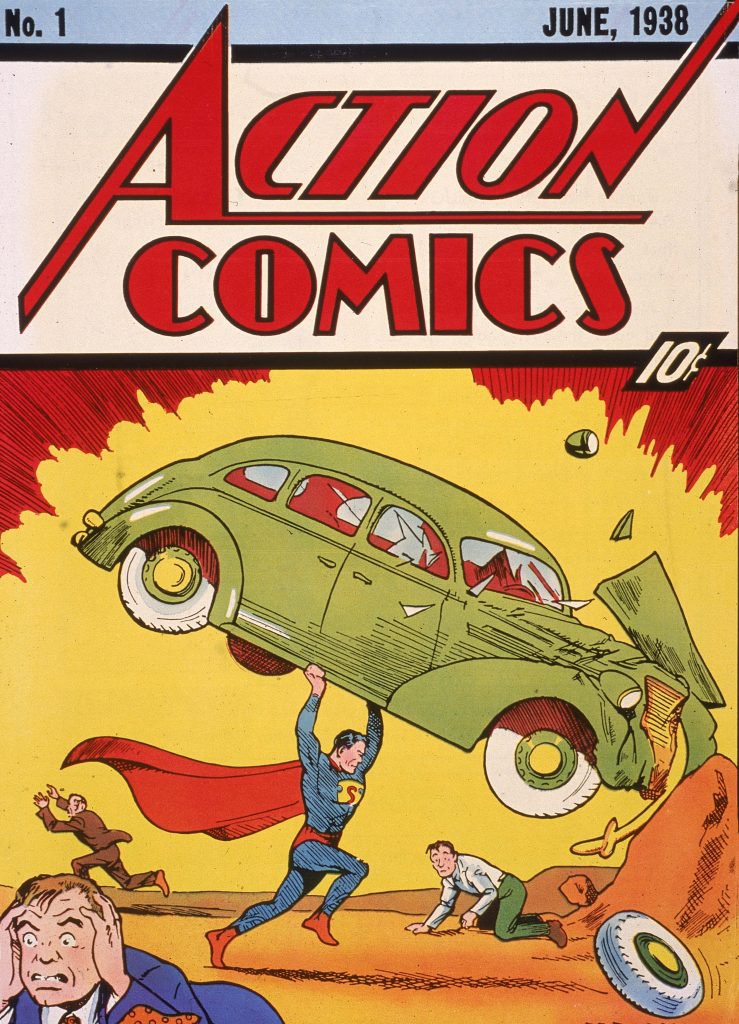 Going online is the best way to fuel a passion and stay plugged in to a network of dealers and fellow enthusiasts.

Oh, and if you think collectibles is niche, think again. According to Forbes.com, the worldwide collectibles market alone is worth US$370 billion – and climbing.

A major slice of this market is in sports collectibles. Retired NBA player Michael Jordan’s final game- worn jersey with the Chicago Bulls, for example, sold for more than US$173 000 at a New Jersey auction house.

Meanwhile, one of the first copies of a comic containing the first adventure of original superhero Superman, which cost 10 cents in 1938, sold for US$3.2 million in an auction on eBay two years ago.