but is it art?

A video work by the Pakistani-American artist Shahzia Sikander is listed as one of the artworks that sold at New York’s annual Armory art fair. The price: US$150 000. This price suggests that the market is warming up to video art and it could finally be gaining some traction.

Back in South Africa, video works have been a constant feature of the Joburg Art Fair. Last year, Kenyan-born, New York-based Wangechi Mutu showed the 2013 animation The Ending of Eating Everything and in 2015, Berlin-based South African Candice Breitz set up two booths where her remarkable films, charting how gender is inculcated via mass media, Him + Her, were screened. They were rumoured to have come with a R1.6 million price tag. 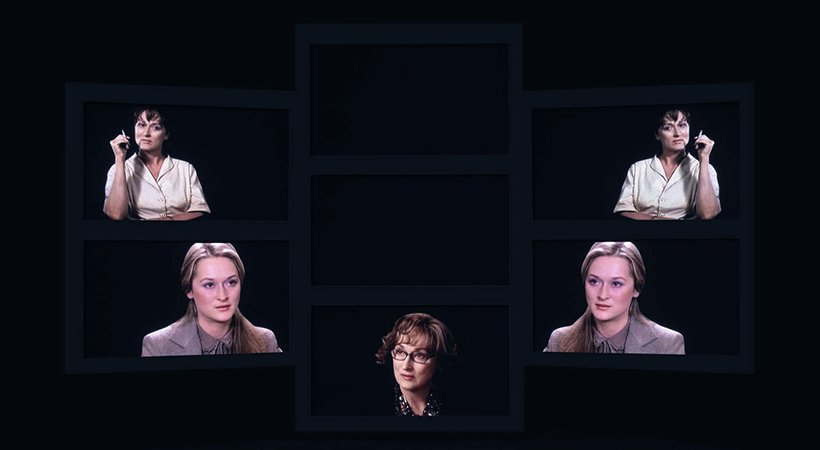 Candice Breitz’s Him + Her, rumoured to have come with a R1.6 million price tag.

In the main, however, video works have been few and far between at that fair. This may be because organiser Artlogic burnt its fingers during the inaugural fair in 2008 with a stand dedicated to video art curated by Simon Njami – apparently not one sold.

Video art, thought of as difficult to sell as well as being non-object based, has typically been associated with biennales. The Johannesburg Biennales, held in 1995 and 1997, were brimming with video work, says Stefan Hundt, curator of the Sanlam art collection and art adviser to Sanlam’s clientele. At the time though, he wasn’t convinced of their value for collection purposes.

‘They weren’t of a high quality and could be laborious to watch,’ he recalls. He hasn’t been keen to purchase many video works for the Sanlam collection – he can only name two, explaining that he’s very discerning about whom he would purchase.

William Kentridge, who established his name and distinctive charcoal animation aesthetic through film, might have added some kudos to the art medium as well as providing inspiration, though his film works are still undervalued in comparison to his drawings. Presumably, the sales of the drawings, used to generate films in the beginning, funded the films and justified other non-commercial enterprises. 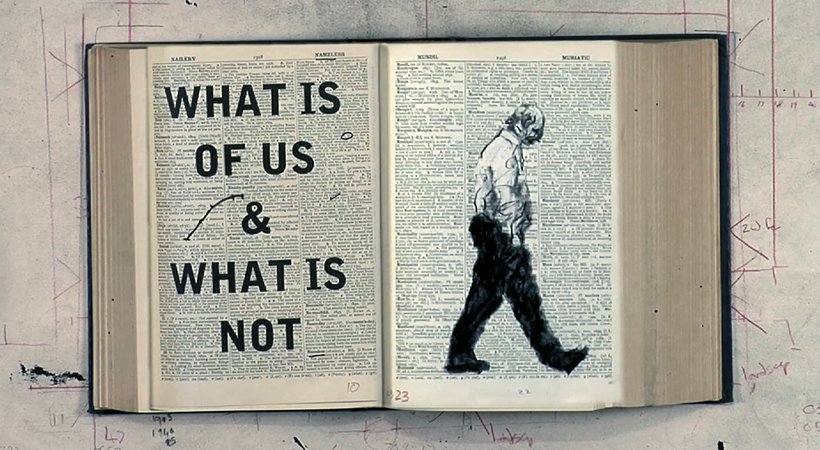 The prohibitive cost of filmmaking has also more than likely inhibited the growth of video art. Johannesburg-based visual artist and craftsman Michael MacGarry used the money generated from sculptures to fund his video art or turned ‘props and ephemera from the films into sculptures’.

This practice enabled him to produce a large body of filmic work that has been attracting international awards at festivals and will go on a survey exhibition at the Wits Art Museum in May under the title SHOW NO PAIN.

‘The exhibition consists of 16 works across short film, animation and feature-length video art as well as text-based works describing films I’ve never made,’ he says.

That a survey show of this nature is being staged in a museum implies that video art is maturing, being recognised and is a feature of contemporary practice in this country.

It’s likely that Breitz and Mohau Modisakeng, who will present art at SA’s National Pavilion at the Venice Biennale in May, will both show filmic works given their practices are closely tied to this medium. This will boost the profile of South African video art.

The establishment of a dedicated space to show video art at the Goodman Gallery’s Cape Town branch, which opened late last year, ties in with this idea. With artists such as Breitz and Kentridge in the gallery’s stable, it made sense to create a permanent venue to display works of this nature.

Another artist aligned to the gallery, Mikael Subotzky, who’s better known for his photographic works, appears to be leaning more towards the film medium. His new solo exhibition, which opened at the gallery this month, centres on a three-screen filmic installation, dubbed WYE.

It will plot three fictional protagonists travelling between England, South Africa and Australia as a way of unpacking white identity. Presumably Subotzky found he could develop ideas in a more layered and narrative way than photography might have offered.

In MacGarry’s opinion, audiovisual is the most powerful and resonant communication medium we’ve developed as a species. It uniquely combines the written word with music and visuals in way that nothing else can.

‘As a means of propagating ideology, entertainment and factual information, I find filmmaking as a practice historically fascinating as a register/glossary for socio-political, cultural and economic markers in time,’ he says.