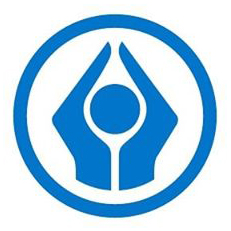 How do heirloom watchmakers keep up with the smarts of a contemporary device that not only looks good but whose technology offers myriad benefits? Should makers of beautiful timepieces stick to their legacy – or try to marry the two, as many of them are doing?

In the smartwatch space, Apple has pretty much knocked its challengers out of the park. The tech company, better known for the iPhone and iPad, dominates the market with its market-leading technology and brand cachet.

But what about those who want to merge their need for a smartwatch but value the aesthetic of luxury timepieces? Apple tried to tap this market by, for example, partnering with French luxury brand Hermès to create a selection of exclusive straps and a custom interface. But a square face and touch display don’t quite cut it.

Other smartwatch makers that use Google’s Wear OS operating system for their wrist-worn computers – like Samsung, Huawei and Motorola – have opted for more conventional circular faces for their offerings, but even fancy straps and beautifully finished casings can’t disguise the fact that these devices will be obsolete in a few years.

A touchscreen – whether on an Apple Watch or any other, and no matter how high the resolution – instantly marks a watch as disposable rather than heirloom-grade.

So what’s a luxury smartwatch maker to do? Focus on the things that make smartwatches useful, ignore the bits that don’t, and try not to lose the aesthetic aspects that make people covet – and more importantly, buy – luxury watches in the first place, that’s what.

STANDING THE TEST OF TIME

Frederique Constant’s Horological Smart Watches and Mondaine’s Helvetica No 1 Smart Watch eschew digital screens and the notifications that come with them in favour of analogue dials and a focus on activity and sleep tracking – the two things most users want from a wrist-based device. Danish watchmaker Skagen takes a similar approach, prioritising understated elegance over offering an abundance of information.

This means wearers can see key metrics at a glance, or dip into the accompanying app on their smartphone for more detailed data without sacrificing battery life, which varies from a few months on some devices to up to two years – a far cry from the daily charging most smartwatches demand.

With its Exospace B55, meanwhile, Breitling has taken a different approach to luxury smarts. Two digital displays on the face pull data from a connected smartphone, and even the mechanical components can be automatically set based on the local time, depending on the wearer (and the phone’s) location.

The result is a watch that looks and, at over R100 000, costs the part of an heirloom piece, while maintaining Breitling’s reputation as a maker of fine watches for the aeronautically inclined.

THE BEST OF BOTH

After a mixed response to its first ‘connected’ smartwatch, Tag Heuer’s second has tackled one of the key problems all smartwatches face: obsolescence.

A modular design that supports a three-hands, tourbillon or three-counters mechanical module – along with support for an Apple Watch-like cornucopia of straps and accessories – gives Tag’s Connected Modular both the innards of an heirloom-worthy device and the cutting-edge features of a Wear OS-powered smartwatch.

We’ve yet to see the next generation of Tag’s smart modules and how they’ll respond to developments in the smartwatch sector and the growing demands of smartwatch wearers, but early indications suggest it’s gone some way to addressing their concerns.

At the very least, the straps and other accessories in which they invest ought to outlive regular smartwatches from electronics companies.

Arguably the most exciting news in the sector comes not from established names like Tag Heuer or Louis Vuitton, but from newcomers like Kairos, which make mechanical watches with digital display overlays that can turn transparent.

Whether any of these newcomers will go on to make the sorts of watches you’ll want to pass on to your progeny, though, remains to be seen. Heritage, unsurprisingly, can’t be rushed. But it’s not inconceivable that today’s upstarts will be tomorrow’s collectibles.

Frederique Constant, meanwhile, has made a smart strap called the E-Strap that takes another approach: it puts the smarts in a strap that can be fitted to any watch, rather than compromising the design of the watch itself. The downside of this approach is that all of the data generated can only be viewed on a connected mobile phone or tablet, but in the era of constant distraction, for some users that may in fact prove a selling point. 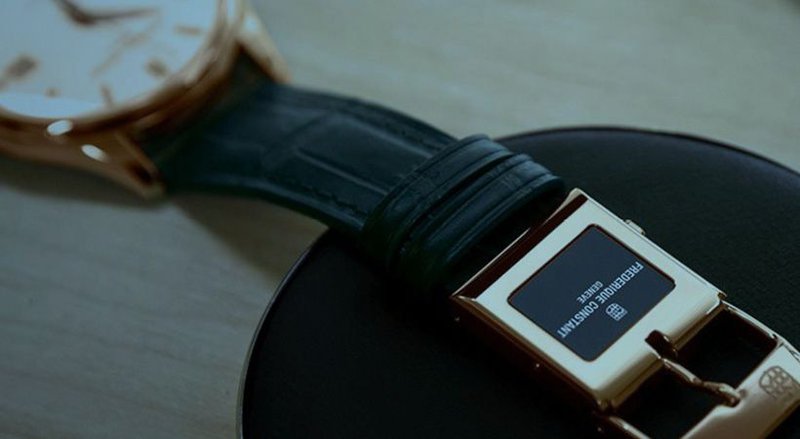 ‘Unlike a mechanical watch of any age or description, a smartwatch has built-in obsolescence, and that’s the fundamental problem with them,’ says Arthur Goldstuck, MD of technology research firm World Wide Worx.

He suggests a modular approach, of the sort Tag Heuer’s pioneering with its latest wares, may be luxury brands’ best bet. ‘What may be needed is a detachable element where the bottom is mechanical and the smarts can be upgraded, wherever the tech goes. As it stands, no smartwatch can compete with the role an heirloom watch plays.’

In the meantime, Goldstuck says most high-end watch brands will need to choose between ‘following the technology trends or sticking to their legacy’, but adds that those who can strike a balance between the two could be very successful.

‘There’s definitely a market for luxury smartwatches,’ he says, but manufacturers must ‘make sure they don’t abandon their traditional clients’ and avoid cheapening their brands. After all, that’s arguably the biggest selling point of luxury timepieces – their cost, and the exclusivity it brings with it. 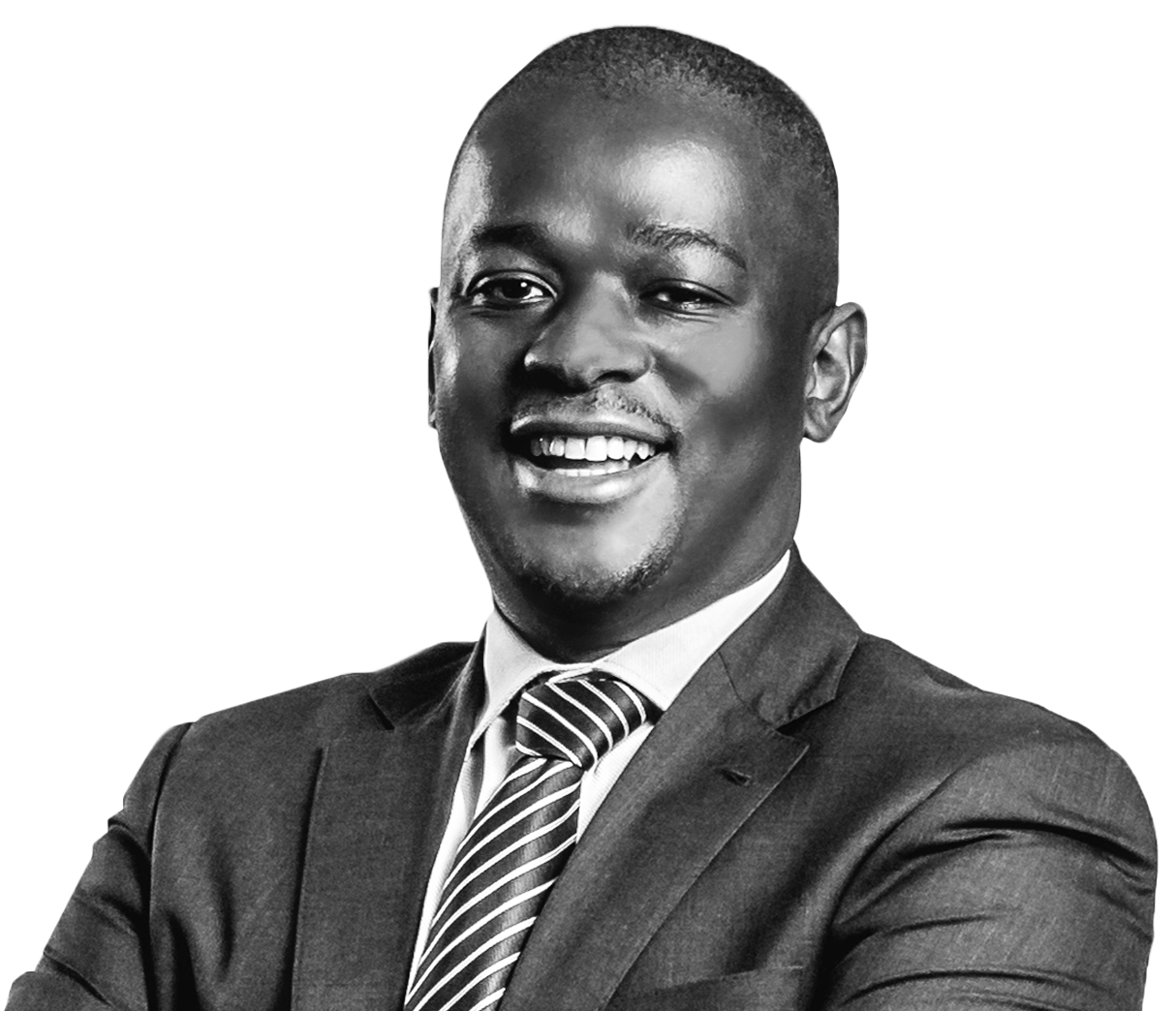