The most precious commodity

the rich are buying

In an ever-exposed world, privacy is considered one of the greatest luxuries anyone can buy. We look at how some of the world’s wealthiest people are choosing to hide their locations from prying eyes.

There’s a suburb in California that doesn’t exist. Enter any of its 648 addresses into Google Street View, and you’ll draw a blank. It’s called Hidden Hills, and it’s home to Kim and Kanye West, Miley Cyrus, Justin Timberlake and Drake, to name just a few of its entertainment A-list residents.

If you wanted to buy a property in Hidden Hills, you couldn’t call it up on Street View for a quick peek – you’d have to physically go there and hopefully be admitted to the gated community by a high-end estate agent. Essentially, it’s what we know as estate living, but for the super-rich, who are prepared to pay a premium for their privacy.

When it comes to Google Street View, there’s some scope for privacy, even for ordinary people. If there’s a picture of your house with a car in the driveway and you want the number plate blurred, for example, you can request that they do that. You can even request to have the image of your house blurred.

In Hidden Hills, however, there are no images of the houses. Google’s vehicles are banned from snapping photos of their streets – or it may be that they’re just paid to stay away.

Another technique is to block location trackers such as GPS, according to a Financial Times investigation. The trick is to use jammers. The not-strictly-legal devices can disrupt communications between satellites and location detectors in everyday devices such as smartphones, pedometers and smart watches.

Local security experts say it’s hard to tell whether either of these measures are practised in South Africa, but some of our own wealthy do have a few tricks of their own to stay hidden from prying eyes. 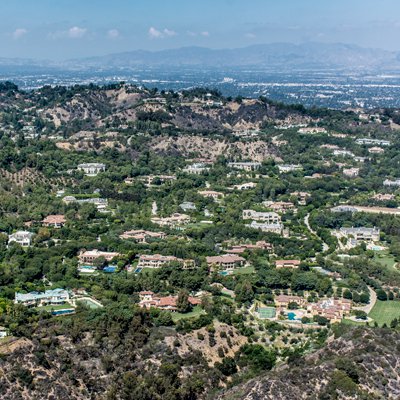 Many of the super-rich buy their properties through trusts or shell companies to keep their personal details private.

‘They may even use property holding companies, so that if you do a simple deeds search their name won’t come up.

But it’s not as simple as it used to be, says Basil Moraitis, Area Manager: Atlantic Seaboard & City Bowl at Pam Golding Properties. ‘In the past, tax structuring using shell companies and trusts were more popular, but with the advent of FICA and estate agencies becoming much more accountable in terms of this legislation, this is no longer a straightforward option for individuals wanting to secure their privacy,’ he says.

Many of the world’s wealthiest people are buying up land to build underground bunkers – decorated lavishly, in many cases, as if they were luxury yachts. But local experts say this trend has not yet hit South Africa.

"In South Africa rich people might want privacy, but they also generally want their house to be more traditional, and more visible. So, in Johannesburg, what you’re seeing instead is boundary walls going higher and higher. The rationale seems to be that if you’re going to spend that much money, you want an impressive piece of architecture that’s secure but not hidden away."
AURELIO CIMATO - owner of Cimato Moroldo architects 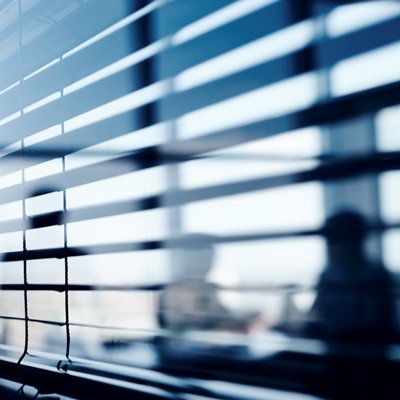 Of course gated communities are also a drawcard for South Africans seeking privacy, as is top-notch security.

Little wonder there’s demand for such grandiose estates as insurance tycoon Douw Steyn’s mega-billion-rand city-within-a-city north of Johannesburg. The Steyn City development is reportedly six times the size of Sandton City, four times the size of Monaco, and nearly three times the size of New York’s Central Park. It’s set to become a one-stop development, with residents never having to leave the estate except to drive to work.

There’s often a great deal of secrecy around property deals, also for the sake of privacy. In some cases agents don’t even know who their buyers are, with deals being facilitated by third parties.

In many cases, agents are forced to sign non-disclosure agreements to protect their clients’ identities.

‘A lot of what we do has to be very discreet – we can’t go bragging about who our clients are,’ Cimato says.

The Hidden Hills-style suburbs of the world may be the exception to the norm right now, but it seems the world’s wealthy are viewing privacy as a very valuable commodity indeed.