Sifting fact from fiction:
how to spot fake news

Fake news – attempts to manipulate citizens through the purposeful creation and dissemination of false information – is one of the biggest challenges facing society today. How do we know whether what we read is fake or real? How do we even know who to believe? Here we provide a few tips on how to spot fake news and sift fact from fiction.

Of course, deliberate attempts to mislead the public are not new. So what has changed? Why is there such great concern about it now? Well, for a start, US President Donald Trump has taken contempt for truth to a new level. When challenged on his claim that he had the biggest inaugural crowd ever, Trump adviser Kellyanne Conway said, ‘Don’t be so overly dramatic’ – these were just ‘alternative facts’. This is not just spin – it’s paying no heed to truth at all.

In South Africa, we’ve recently seen a proliferation of fake news polluting the political atmosphere. We’ve seen false claims against journalists, for example – such as Huffington Post’s Ferial Haffajee and Tiso Blackstar Group Editor-at-large Peter Bruce – as part of a systematic, well-resourced and extensive campaign to discredit them.

While dirty tricks have long existed, the internet and social media have made them far more powerful. On the internet, the absence of gatekeepers – the editors, sub-editors and fact-checkers who filter and verify claims before they air in traditional media – allows for great freedom of speech. But the flip side is that this includes the freedom to spread malicious, fraudulent and dangerous material.

A few decades ago, a professional journalist who disseminated unchecked information would have been blackballed by his or her peers. But for social media trolls, there are seldom adverse consequences. Here, anonymity is critical: culprits hide their identities, safe in the knowledge that they can’t be held accountable.

Elements of our traditional media have become highly partisan, actively supporting not just political parties but factions within them. Newspapers have often in the past taken a political standpoint that shapes their coverage. But the difference nowadays lies in the increased willingness of some to bend the rules of journalism: balance, fair play and accuracy.

At the same time, the space for independent, critical journalism that cares more about accuracy, verification, balance and ethical practices is shrinking under financial and political pressure. All South Africa’s newsrooms are less than half the size they were a decade ago. This means fewer filters and less fact-checking. The upshot is that, at the same time that social media demands greater vigilance, most newsrooms have fewer resources to sift the real from the fake. 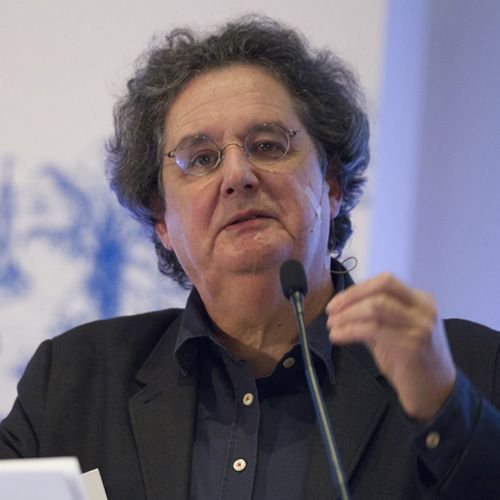 Fake news sites are often started not for political reasons but to earn money. This was particularly evident during the US election. In one small Macedonian town, Veles (population 45 000), about 140 US election fake news sites were created, mostly spreading anti-Clinton stories. They weren’t doing it for Donald Trump, however, but to earn dollars on the pay-per-click advertising model. These fake news site creators had simply discovered that the easiest way to make money on the internet was to produce a website that spread horror stories about US presidential candidates.

In South Africa, most fake news sites are not financially motivated. Rather, they appear to be part of a well-resourced campaign to shift the news agenda away from #GuptaLeaks and to influence the ANC presidential race. UK firm Bell Pottinger, hired by the Guptas, was at the centre of this use of the ‘dark arts’ of public relations to ‘weaponise’ social media. The company has now been booted out of the UK’s Public Relations and Communications Association for ‘bringing the industry into disrepute’.

The real question is: what can be done? Bell Pottinger has been called to account by its peers and clients, but is this enough? After all, it does not deal with the youths of Veles or the individual in his kitchen weaponising his laptop. Fact-checking operations, which are springing up all over, are useful. Among these is Africa Check, which verifies claims made in the public arena.

Although some critics will use the ‘fake news’ issue to call for government regulation of the internet, this is likely to meet with resistance from those who (rightly) fear giving government a role in overseeing content. An alternative would be for government to regulate only so far as to limit anonymity, or to put the onus on internet service providers to maintain control. However, this would stretch only as far as our borders, leaving untouched those beyond government’s reach.

This means that individuals need to take steps to protect themselves against fake news. Here are a few tips:

Anton Harber is Caxton Professor of Journalism at the University of the Witwatersrand. He is the former Editor-in-chief of eNCA, and former Editor of Mail & Guardian. Anton was one of the guest speakers at the series of Sanlam Private Wealth client events held in major cities across South Africa.